Waiting for Vaults of Secrets: Olukorede Yishau Tells Us What to Expect 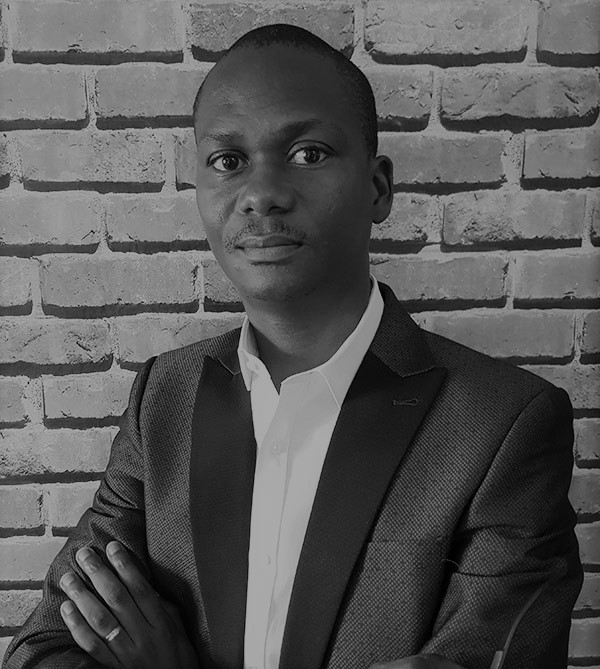 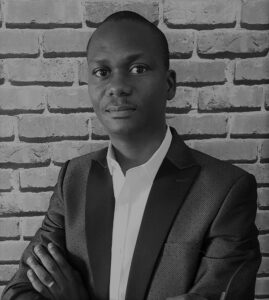 The cover art for Vaults of Secrets was by Wola Thomas.

Line art says: Let what you have just seen remain between us. We see an image of  a person demanding that the next person in front of them keeps quiet.

As is related to the book, many of the stories are about secrets being kept or being revealed.

The base is on Matt lamination. A spot UV highlights a selected portion on the cover. The title name on front cover is embossed as  extra highlight.

1. We have read that your new book, Vaults of Secrets will be out on October 1; that is also Nigeria’s Independence Day. Is there any intentions for this release date?

October 1 has deeper meanings in my life and my siblings than just being Nigeria’s Independence Day. The first meaning is that my parents, the late Kayode Yishau and Titilayo Yishau, got married on October 1. And for a reason or reasons only the heavenly bodies can explain, my father also died on October 1 some years ago. The book is dedicated to the memories of my father and my late sister, Olusola whose death made me the third born of the family. It is also dedicated to my mother and the rest of my siblings who have more than one reason to see October 1 as extraordinary. So, for these deeper meanings, I pleaded with my publisher to do me the favour of releasing the paperback of the book on this extra-special day for our nation and my family.

2. Did you have special reasons for keeping the book of stories to 10 stories only? Were they more and they got trimmed to 10?

Eleven stories were originally sent to my publisher for the publication. When the editing process began, the cool guy who did the substantive editing, Femi Ayodele, felt one of the stories would require too much work for it to meet the standard for publication. By the time, the manuscript got to my publisher, Azafi Omoluabi-Ogosi, who also did the second round of editing, the ten stories passed after appreciable work, which improved on Femi’s work. Since we already have a round figure, the eleventh story just died of a sudden heart attack and we gladly buried it.

3. Reading your last work, IN THE NAME OF OUR FATHER was both compelling and honest to me. Same thing to expect from this collection?

Thank you for your nice words on IN THE NAME OF THE FATHER. If the feedbacks of the people who have read Vaults of Secrets are anything to go by, then you will find it both compelling and honest because like they have noted, there is a story for everyone in the collection. My friend, Nnamdi Oguike, the author of Do Not Say It Is Not Your Country, feels that the story will appeal to everyone who has ever done something they want to keep to themselves. He also feels that even if you are a saint, you will also find something to enjoy in the collection. Two other authors, Nze Sylva Ifedigbo and Ever Obi, who have also read the advance copy, have shared their views and the long and short of their views is that the collection has the potential of becoming a popular read because of its writing and the themes such as betrayal, incest, paternity, and others.

4. Considering the thematic structures that surrounded the book, especially of paternity, prison life, corruption, and justice- were you in any way coming from a place of transferring your personal experiences into your writing?

The stories in the collection have very little, if any, to do with my person or my personal experiences. They came to be as a result of what happened to others, which I was privileged to hear about and use as materials for these emotional stories. Each time I am outside Nigeria, I am told a lot of interesting stuff by Nigerians living abroad and I find them irresistible when searching my brain for materials for stories. I also listen a lot to people sharing gist at airports and other public places. You can call it eavesdropping, but from it, I get stranger-than-fiction materials that come in handy for me when I write.

5. As someone who has written across literary genres, which has been the most fulfilling and exciting to work on?

I feel more at home with prose writing. By this, I mean short stories and novels, and the two forms have been the most exciting and fulfilling for me. I was particularly excited last year to find out that In The Name of Our Father was used as a text for undergraduate theses by graduating students at the Lagos State University, the University of Lagos, and Ahmadu Bello University. It was also used for MSc project by a student at the University of Ibadan and a doctorate candidate in the North contacted me that he needed a copy for his dissertation. He was pairing it with ‘Born on a Tuesday’.

Poetry, for me, comes with the mood and I rarely get in this mood.

6. How long did it take you to write Vaults of Secrets?

It took me about two months to do the first draft of the stories that eventually become VoS, but over the next one and a half years, especially when the editing process was activated, some stories had to be reworked to make them better. I don’t strive for perfection in the first draft because it stifles writing. I wait to do that in the second draft, third draft, and during editing. Two or three of the ten stories were written over one year after the first set. So, in a way, it took over one year to get everything together.

7. We understand the stories are like your children and you love them equally; but do you have a particular story that you are happy that you were able to give the world as a gift?

Two of the stories in the collection are particularly special to me and funnily enough, the two have been the favourites of the few people who have had the privilege of reading the advance copy of the book. The second story titled ‘This Special Gift’ is about a guy who has a gift of walking in on people’s secrets. Even when he tries to stay on his lane, he always stumbles on secrets and eventually decides to have vaults where he deposits the secrets as though they are money put in banks for safe-keeping. The last story in the collection ‘Open Wounds’ is narrated by the conscience of a woman whose two children are fathered by a man who kills his wife because he discovers that two of her children are not his. But if you want me to pick one of the two, I will pick ‘Open Wound’ because even me as the writer wonders where the muse for it came from.

8. Where & when is your best place to write? Where did you write most of the stories in VOS from?

The best place for me to write is my bedroom, which hosts my work station complete with a desktop computer. I do creative writing mostly in the morning and late at night, but I am not into wee-hour writing yet. I have also discovered that I can also write during my free period while at work in the afternoon, but my best place remains my bedroom.

Most of the stories in Vaults of Secrets were written in late 2017/ early 2018 in my bedroom in my former apartment when I was still living in Maryland.

9. Are you reading anything currently?

I am at the tail end of Desperate Desires by Rita Egbo. After some heavy reads such as the extremely funny ‘We Need New Names’ by Noviolet Bulawayo, I decided to calm down with this light read, which is a romance novel written by a professional chef.

Olukorede S. Yishau is a novelist, short story writer and occasional poet. He is an Associate Editor with The Nation. He writes a column ABOVE WHISPERS in The Nation every Friday. In the Name of Our Father is his debut novel. His collection of short stories, Vaults of Secrets is due for release October 1st 2020.

PrevInterview: The Private Joys of Nnenna Maloney by Okechukwu Nzelu
NextTheophilus Sokuma: Being Taught by Chimamanda Adichie Was a Cocktail of Emotions
Prev
Next
you may also like